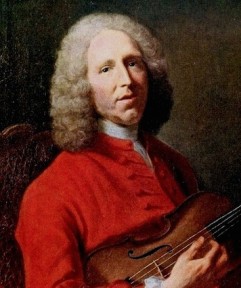 A concert in celebration of two most significant composers of the 18th century who have anniversaries in 2014: Jean-Philippe Rameau, a major presence in Paris and at the court of XV in Versailles, and Carl Philipp Emanuel Bach, composer at the Prussian court of Frederic II in Potsdam. CPE Bach was the Bach to Haydn and Mozart - to be eclipsed by his father Johann Sebastian only in more recent times.

tea and cake will be available in the interval 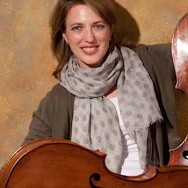 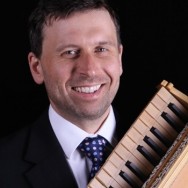 “Jennifer Morsches plays with a fine mixture of elegance and gutsiness...” Gramophone Magazine